In October, the National Electoral Council (CNE) of Venezuela and the Carter Center signed a memorandum of understanding to guarantee the impartiality and objectivity of the electoral observer mission that the latter body will deploy during the Venezuelan regional and municipal elections to be held on November 21.

The CNE promised to guarantee the observation mission freedom of access to its facilities, to facilities of the subordinate electoral bodies and to all relevant information regarding the elections. After the elections, the Carter Center mission is obliged to present to the CNE a report on its findings.

Consequently, Misión Verdad considers it appropriate to feature highlights of the profiles of the representatives of the Carter Center Electoral Mission, since these could be key for analyzing the possible role that the Carter Center may play, once the regional and municipal elections come to an end.

Salvador Romero Ballivián is a Bolivian national working as a "consultant" for the Carter Center Electoral Mission present in Venezuela for the regional elections of November 21.

Romero is a political sociologist and writer with a long and controversial career in Bolivian electoral matters.

In 1998 Romero was national coordinator in Bolivia for the FUNDEMOS foundation, which functioned with German government funding.

In 2004, the government of former Bolivian President Carlos Mesa appointed Romero as a member of the board of directors of the former Bolivian National Electoral Council (CNE), to represent the Executive branch. Romero then served as president and vice president of the Bolivian CNE from 2004 to 2008, becoming thus a witness to the political transition leading to Evo Morales' presidency.

However, besides his responsibilities in the Bolivian electoral body, Romero also functioned as a US government informant. According to cables leaked by WikiLeaks, Romero was an informant to the former US Ambassador in Bolivia Philip S. Goldberg and his successor, Ambassador Michael Hammer. According to WikiLeaks’ reports Romero collaborated with the US in  2007, 2008 and 2009.

According to a 2007 US diplomatic cable leaked by Wikileaks, Romero contacted the US embassy in Bolivia to denounce Evo Morales' alleged intentions to "co-opt the independent electoral body." Romero expressed to Ambassador Goldberg his concerns over the referendum that would lead to the new Constitution of the Plurinational State of Bolivia that year, and affirmed that he planned to hold on to his electoral post until 2008.

Additionally, Romero has been found to be favoring the cash flow of National Endowment for Democracy (NED) to Honduras after the overthrow of Manuel Zelaya's government. Romero has been such an active agent in soft power operations in Honduras, that he has been questioned in Bolivia for doing so while holding official positions in Bolivia.

In November 2019, Romero was appointed board member of the Supreme Electoral Tribunal (TSE) by the de facto president Jeanine Áñez, and was eventually elected president of the TSE. 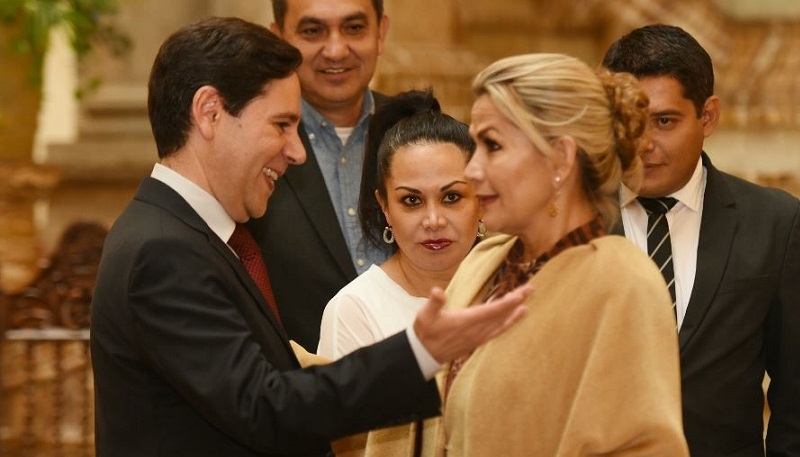 Romero had been questioned in Bolivia for having delayed the 2020 presidential election a number of times and for executing decrees considered as "outside the law" by leaders of Morales' party Movement towards Socialism.

Romero left Bolivia’s TSE in April 2021 and, in June, former president Evo Morales asserted that Romero should be investigated once solid evidence was revealed about a conspiracy, forged by way of fraud and leading to a possible coup, to halt Luis Arce from assuming his presidential mandate.

According to her profile on the Carter Center website, Jennie Lincoln is a senior advisor on peace initiatives in Latin America and the Caribbean. She is also a professor at the Sam Nunn School of International Affairs at the Georgia Institute of Technology, where she teaches Latin American politics and US-Latin American relations.

Despite her purely academic profile, Lincoln has been involved in extensive US "security" policy on the continent, as she has been an advisor for the US Southern Command (Southcom), the US military arm in the Latin American region, which represents an open military threat to Venezuela.

Additionally, Lincoln serves as an adjunct professor at the US Department of Defense Security Assistance Administration Institute at Wright Patterson Air Force Base.

Back in June, Lincoln referred to the elections in Nicaragua long before the election cycle even started, declaring them fraudulent in advance. Lincoln compared the Nicaraguan government’s policies to Nazi "Gestapo" practices, arguing that the imprisonment of violent extremists in Nicaragua diverged from "international standards."

Lincoln dismissed the prolonged cycle of political violence perpetrated by opposition leaders against Daniel Ortega who were brought to justice by Nicaraguan authorities. 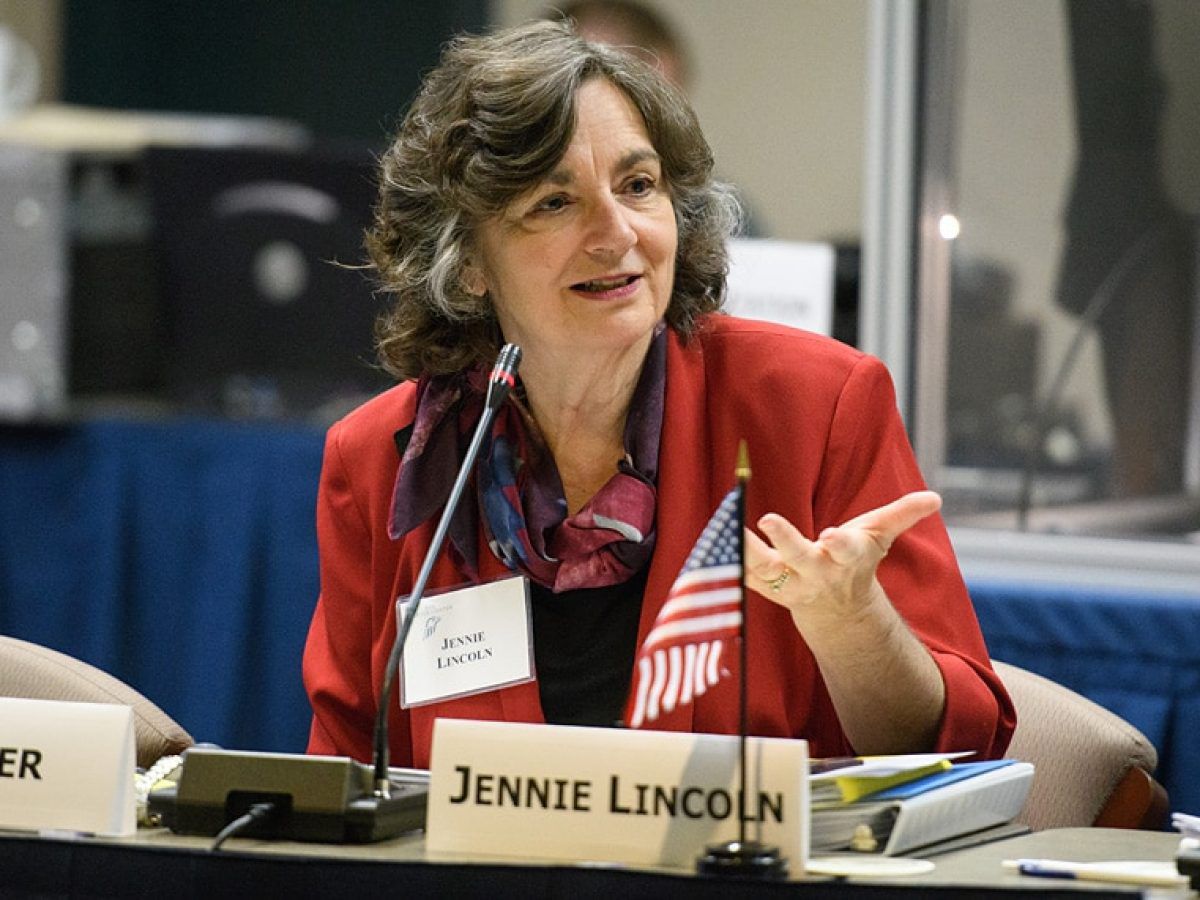 After the November 7 elections in Nicaragua, Lincoln again spoke at a conference predicting an "international reaction" against the elections for not being, in her words, "credible or inclusive." Lincoln thus supports the discourse that has cemented the programmatic route of coercive and unilateral measures recently launched against Nicaragua, its government officials, and all the government programs, under the RENACER Act.

In 2020, in response to an invitation by Venezuelan opposition party Prociudadanos (led by Leocenis García), Lincoln, along with David Carroll, director of the Carter Center’s democracy program, rejected the invitation, arguing, "We believe that the necessary conditions are not currently in place for a transparent, inclusive, free and fair electoral process that allows the deployment of an International Electoral Observation Mission [for the December 2020 National Assembly election in Venezuela]."

Hence, the Carter Center did not send an electoral mission to Venezuela in the last parliamentary election.

Andrea Nelli Ferocci is associate director of the Democracy program at the Carter Center, previously having worked in NGOs. According to his profile on the Carter Center website, Nelli Ferocci has worked for international and multilateral organizations, including the United Nations Development Program (UNDP), the United Nations Office for Project Services (UNOPS), the European Union (EU) and for international NGOs such as Oxfam International, Christian Aid and AGENFOR International.

Feroci also managed the Carter Center policy-focused initiatives for Latin America and the Caribbean and led a research initiative to analyze the implications of China’s growing presence in the region and its impact on the region’s Sustainable Development Goals.